Call me sad but I loved Latin verbs. At an all-girls school, stuffed with hormones and self-obsession (I levelled out but have recently declined again – for obvious reasons), Latin verbs were immensely comforting. Like the shipping forecast , there was a predictability, a rhythmic quality to the conjugations that soothed you, suspended time and made you acutely aware of the moment. To this day if I start reciting, “amo, amas, amat…” my senses are filled with memory – the smell of wax on polished wood, pink blotting paper. and on the floor, clean squares of sunshine where dust motes dance a late, lazy waltz. Miss Everley, with her pointy shoes and ever-present smell of patchouli, would be proud of me. 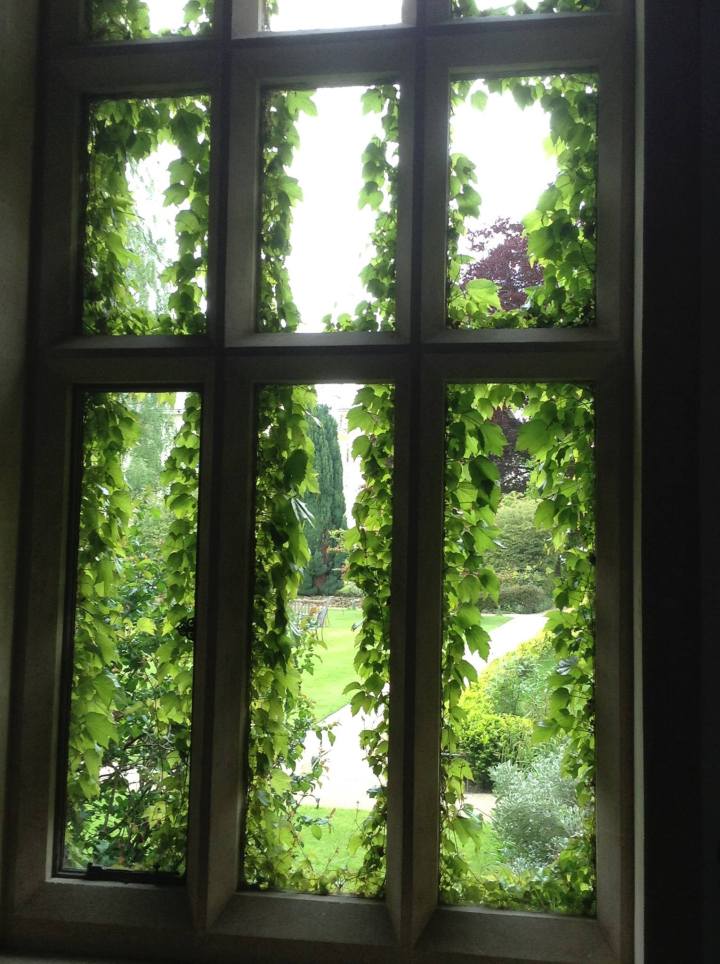 The word advent is Latin for arrival. The verb, advenire, to arrive, is one of my favourites because the -ire verb endings (fourth conjugation) were the friendliest ones. Look, this may sound odd, but try it. Try saying it out loud : – advenio, advenis, advenit, advenimus, advenitis, advenitunt.  See what I mean? Don’t you feel soothed and generally more benevolent towards the world? This is probably because when you got to the second person plural you couldn’t resist saying “advenitits” and this made you giggle inanely. It was, of course, the real reason we favoured it. But I can assure you Miss Everley would have had none of it, striding over to you, eyes like gimlets and breathing close-range patchouli flavoured threats at you. This was so unpleasant that, if you had a compulsion to say “advenitits” you had to whisper it in order to stay alive. Of course, if the rest of your class had noticed this compulsion and hatched a plot to hold their breath at the second person plural, you were stuffed anyway. Sigh.

For me, advent is like Latin verbs. There’s comfort in the routine  – making the cake, decorating the house. When I think of advents past, my senses are filled with cinnamon, snow and the smell of oranges. When the children were small we lived abroad, in a country that didn’t celebrate Christmas, so we used to make biscuits in the shape of holly or angels to hang on the tree. We made crackers  and filled bowls with oranges. It was very cold and there was often snow, which my husband had to shovel off the roof to stop it leaking. We missed family and friends but those makeshift festivities were among my best ever. We sang carols and met up with other ex-pats who taught us their advent routines – gingerbread houses (Norway), sweets in shoes (German), glogg (Sweden).  Of course I romanticise it – there were illnesses, breakdowns in the snow. The apartment never seemed to get warm. But they were happy times.

This year we can light candles, go to church, sing carols. We’ll put out the Christmas cushions and the nativity scene. We’ll remember, as you will, that there are many celebrating the season with tents for homes and empty stomachs. And we’ll give thanks, as you will, to God or life or both (depending on which combination you believe in) that we have warmth and light and loved ones, to help us through the winter months. Then we’ll turn on the News and remember, as you might, that we could have done more for  others – filled a Christmas box, given money, donated at work. There’s so much need, we can become immune to it.

At times, I feel overwhelmed by the tide of evil sweeping the world – not just the terrorists and the wars and the starving children, but the selfish thoughts, the angry words, the jockeying for position that goes on in my own life, and maybe in yours. All this can drive us to despair. That’s why I’ve started using the Lord’s Prayer. it was brought to my attention recently in the News. Apart from praying it at church, I rarely prayed it. I know there’s been some controversy lately and maybe the cinema isn’t the best place for it. But in the car, or on Break Duty or  cooking, really is. It’s such a great prayer and seems to cover all the bases, all the things that are wrong with the world, and with me. Jesus  thought of it but it could equally be prayed by anyone seeking after truth, after God, whoever they conceive him (or her) to be. There’s a rhythm, a soothing quality to it that’s immensely comforting. Like Advent or Latin verbs.

And I can’t explain it, but when I pray, things happen. Good things.