“…If you listen carefully, the earth is singing.” I swung round sharply. The two girls nearly crashed into me, their hands cradling petri-dishes filled with wood lice, ants and  a fat snail with a shell crisis. I had one of those rare moments of tenderness.

“That’s beautiful,” I said, “Really beautiful!” They looked up at me round eyed, then at each other with one of those she-can’t-it-help-it looks.

“No, it really is!” But they weren’t listening (not unusual). One of them was pulling the blonde locks of the other away from her petri-dish. “She’s lost her lid!” she announced to no one in particular.

“Don’t worry! It’ll turn up.” This is my stock response to losses of any kind – sweatshirts, pens, teeth. I once famously wrapped a tooth in a tissue, then blew my nose during PSHE and threw it in the bin, watched by 30 horrified children. But (after the furore subsided) I did actually find it, proving that one way or another,  it’ll- turn- up -theory usually works.)

In the classroom we examined our findings with magnifying glasses, discussed common features and drew them in science books. Bent over a range of garden insects, bright eyes rising and dipping, they looked liked excited birds. I heard them using words like thorax and coiled shell and felt proud. They drew ants with antennae the size of strip lights and centipedes with lost legs, “It’s hard to draw a hundred,” a boy told me, confidentially. I could see his point. Some of them had put daisies and bits of grass in the dishes  – to make them feel at home – and there was a fair amount of soil, dead leaves and pieces of bark.

All this fascinated them – old leaves, insects – many with missing body parts – and earth from under the hedge in the playground.

“It’s a miracle!” said a child, pink with pleasure (We’re doing the miracles of Jesus in RE), “One of my ants was dead and and it came back to life!”

“It could have just been sleeping,” I suggested. Her face fell, “Though when you think about it, sleep’s pretty miraculous too,” I added quickly. She smiled.

The world is a source of wonder when you’re seeing things for the first time. I don’t think about insects much unless they’re threatening our bedding plants in which case we dole out killer glares and slug pellets. But I have a new respect for snails after cracked -shell-boy tried bravely to escape and try his chances on the end of a ruler. At the end of the lesson, we tipped them gently back into the nature area, near a pile of logs or under the hedge in a frill of shade.

To an observer of earth, like God, we are ants. Tiny, obsessive creatures rushing around, our heads full of dreams and deadlines. Yet he filled this place with beauty  – trees and sleep and centipedes, even those with missing legs – to make us feel at home. And one day you’ll wake up and realise you haven’t got long to enjoy it. Don’t forget to listen to the child, the one inside, who sees small miracles. The one who looks beyond the soil and leaves and pieces of bark our lives are littered with, and remembers that if you listen carefully, the earth is singing.

Only it turns out she said, “(You might die)…if you mess your hair it in, that earth is minging…”

Ah well, beauty they say is in the ear of the beholder. They don’t? Well, they should do…

2 thoughts on “The eye (and ear) of the beholder” 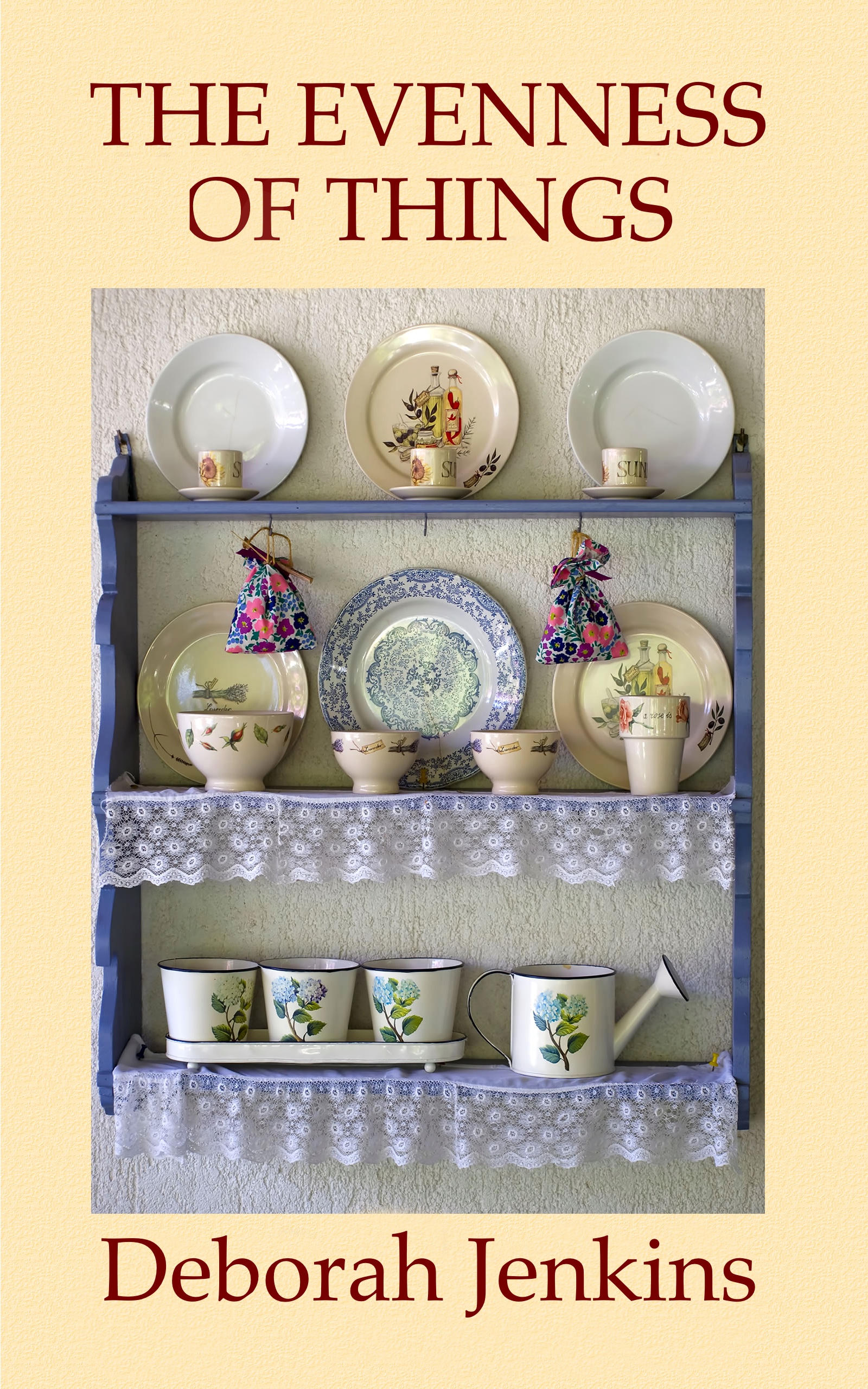